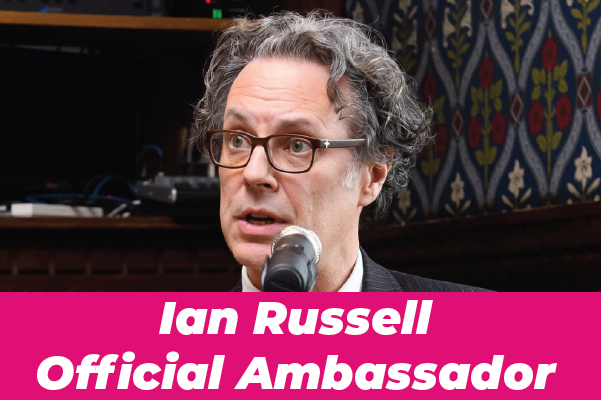 We are delighted to announce that Ian Russell, Mental Health Campaigner, BBC Film & Television Director and Founder of the Molly Rose Foundation is now an official Ambassador for iheart.

Ian Russell is the father of Molly, a 14-year-old Harrow schoolgirl who took her own life in November 2017. After her death, the Russell family found disturbing content on Molly’s social media accounts and together with friends, established the Molly Rose Foundation, a charity with the aim of preventing young people’s suicide by better connecting them to the help and support they need.

Since then, Ian has been involved in a number of key initiatives supporting mental health education and solutions amongst young people, including responding to the Government’s White Paper on Online Harms, supporting the Royal College of Psychiatrists 2020 paper “Technology Use and the Mental Health of Children and Young People”, and welcoming the introduction by the Information Commissioner of their new Age Appropriate Design Code, a Code of Practice compelling platforms to design their apps with the safety of young people in mind. Ian has featured on all major national television stations as an expert activist in the area of technology and young people’s mental health, becoming a prominent and passionate voice which reflects iheart’s vision for a paradigm shift in the field of mental health education for our youth.